Cinekid presents the nominations for the Game and App Award 2021 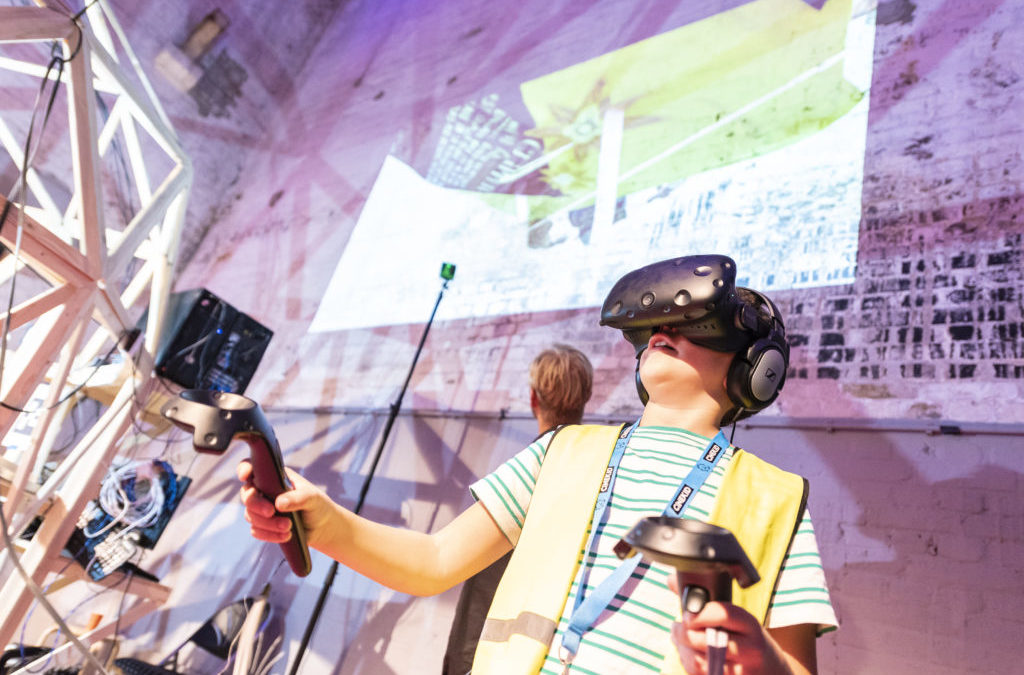 Cinekid will announce the nominations for the Game and App Award. Cinekid recognizes that nowadays games and apps are very influential, for both young and old. There are very few people who don’t play games. With are an enormous number of games and apps out there, it can be difficult for many children to distinguish which ones are of high quality.

The power of games and apps is that they can tell stories in a different way than a film or tv series. New, non-linear storylines and an active role for players make for playful and revolutionary forms and experiences.

With the Game and App Award, Cinekid would like to reward makers who integrate innovative, artistic, and unique narratives into their games or apps. Cinekid made an open call for entries to all game and app makers for consoles, PC, VR, Apple, Android, and also physical games.

There were entries from more than 30 makers this year.

The selection committee and procedure
The members of the selection committee were: Zuraida Buter (A MAZE. / Berlin, Playful Arts Festival), Alessandra van Otterlo (Control Magazine, European Game Showcase), Siuli Ko (Cinekid’s head of New Media), and Luc Berendsen (Cinekid). From all the entries they chose 9 titles, and these are the nominations for the Game and App Award. A youth jury, consisting of 4 members of Cinekid’s Junior Crew will decide the winner!

The nominations will be presented in Cinekid’s MediaLab during the Cinekid Festival in the autumn holiday 2021.

About Cinekid
Cinekid would like to amaze, entertain, and connect; and contribute to the development of children into independent, conscious, and thoughtful world citizens. In order to reach this goal, Cinekid presents, produces, teaches, and communicates with and about film and moving images in a language that children understand.

Cinekid is also an international platform focused on the production of children’s films, with the aim of increasing the number of films produced and making links within the industry. Cinekid Festival takes place from 13th – 31st October throughout the Netherlands. The program will be online from 30th September. Ticket sales will also begin via cinekid.nl. For the latest news, you can follow Cinekid on Facebook and Instagram and sign up for the Cinekid newsletter.