Super Man or Monster out now on Steam 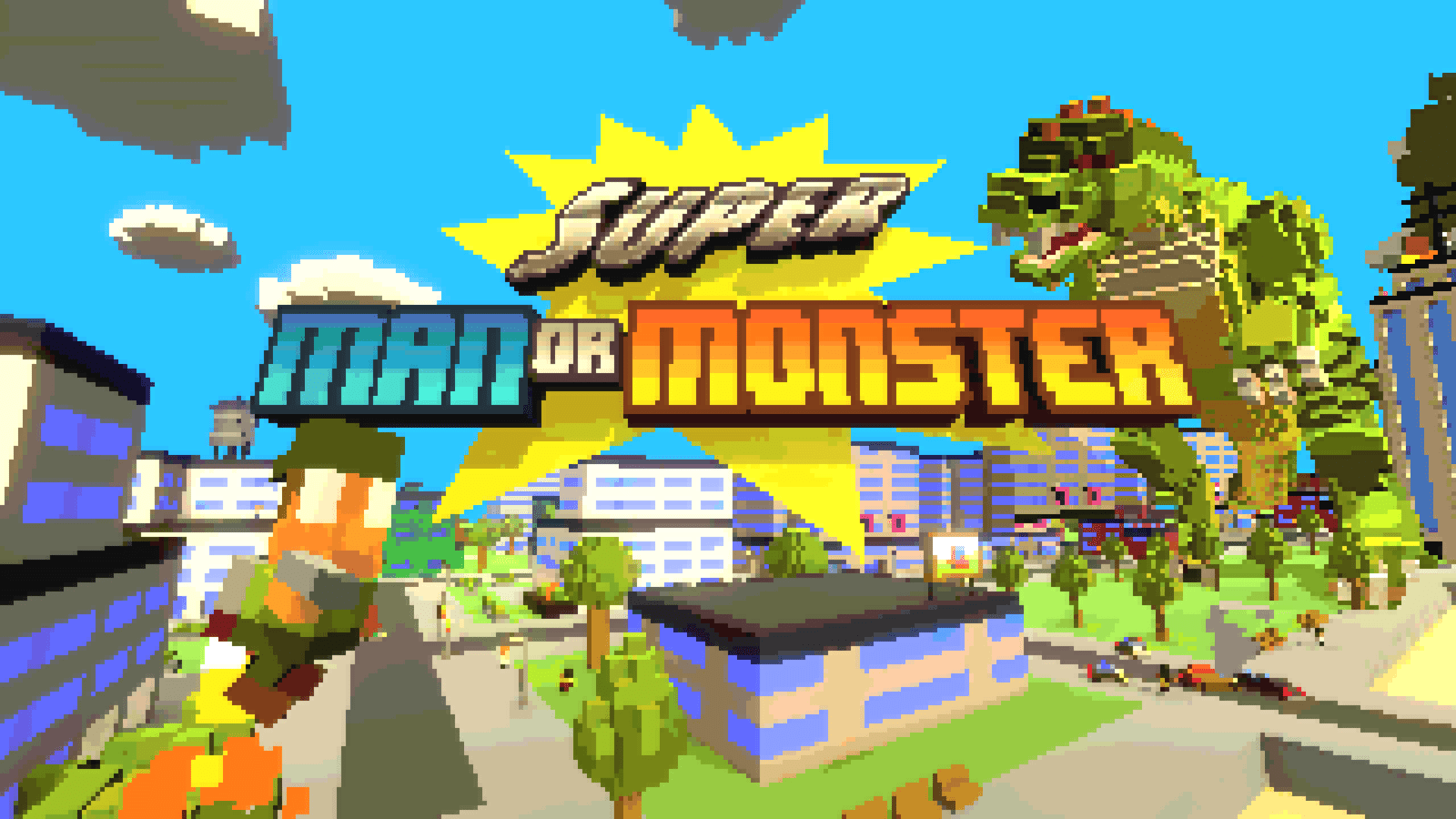 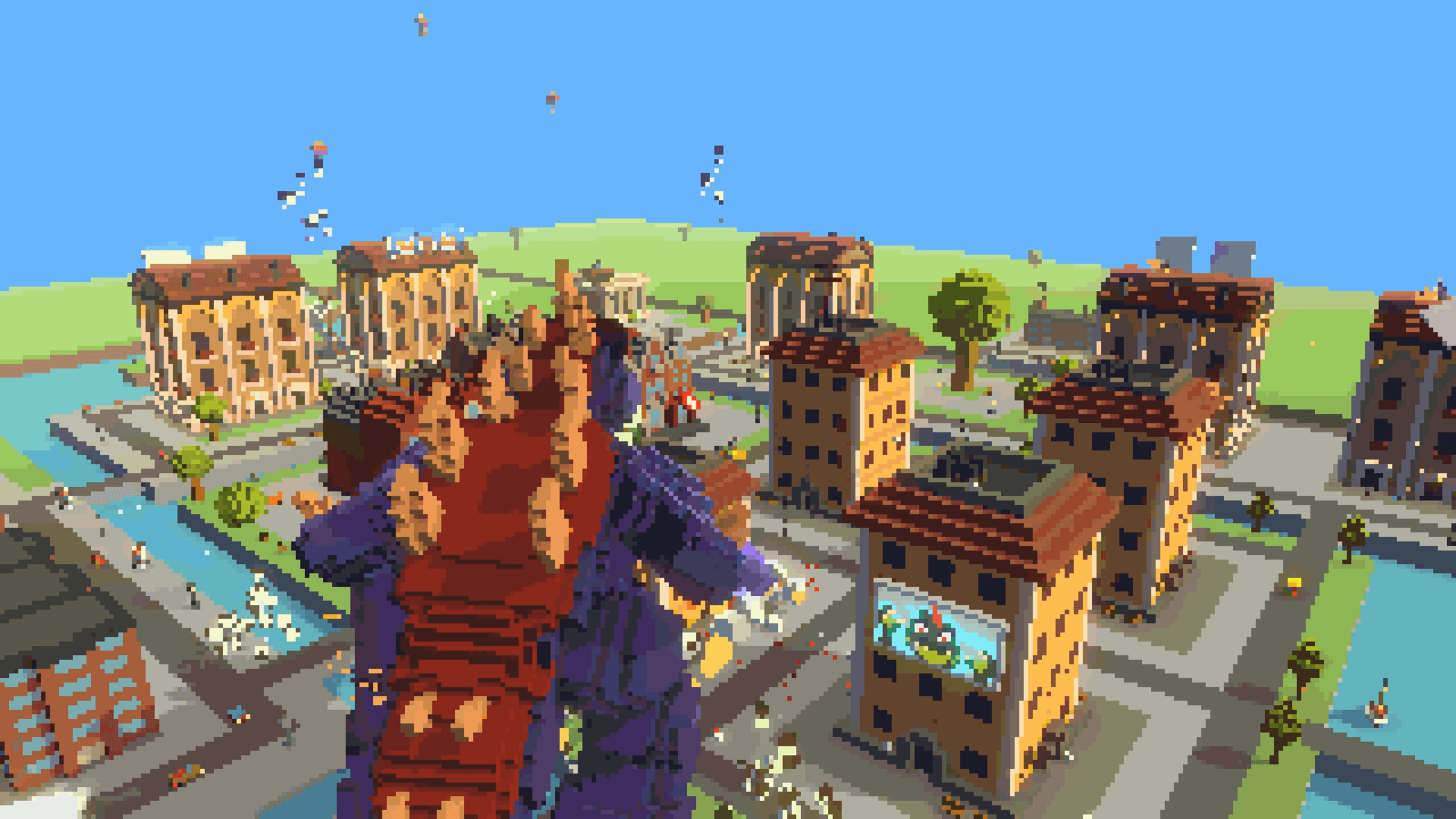 In Super Man or Monster you can choose to fight to protect cities from giant monsters by playing Man, or you can choose to play as the Monster and spread devastation and chaos. In this sequel there is controller support, full-screen mode in retro style, a lot of new content and a splitscreen local multiplayer mode.

Playing as Man, you get a jetpack, machine gun and military hardware like tanks, battleships and jet fighters. Using all tools at your disposal, it’s up to you to try and bring down the monster. Anything you can deploy, you can jump in and pilot.

Playing as Monster, you rely on brute force and special abilities like fireballs, acid spit and armies of minions. Bash, stomp and wreck cities.

Super Man or Monster is available now for PC in the Steam Store for €12.99 with a 25% launch discount.

Xform is a leading independent developer and publisher of mobile and browser based 3D games. Their most popular series are Burnin’ Rubber, Rally Point, Traffic Slam, Go Kart Go!, Sniper Team, Hammer and Man Or Monster. Xform was founded in 2004 and has its headquarters in Dutch Game Garden Utrecht. 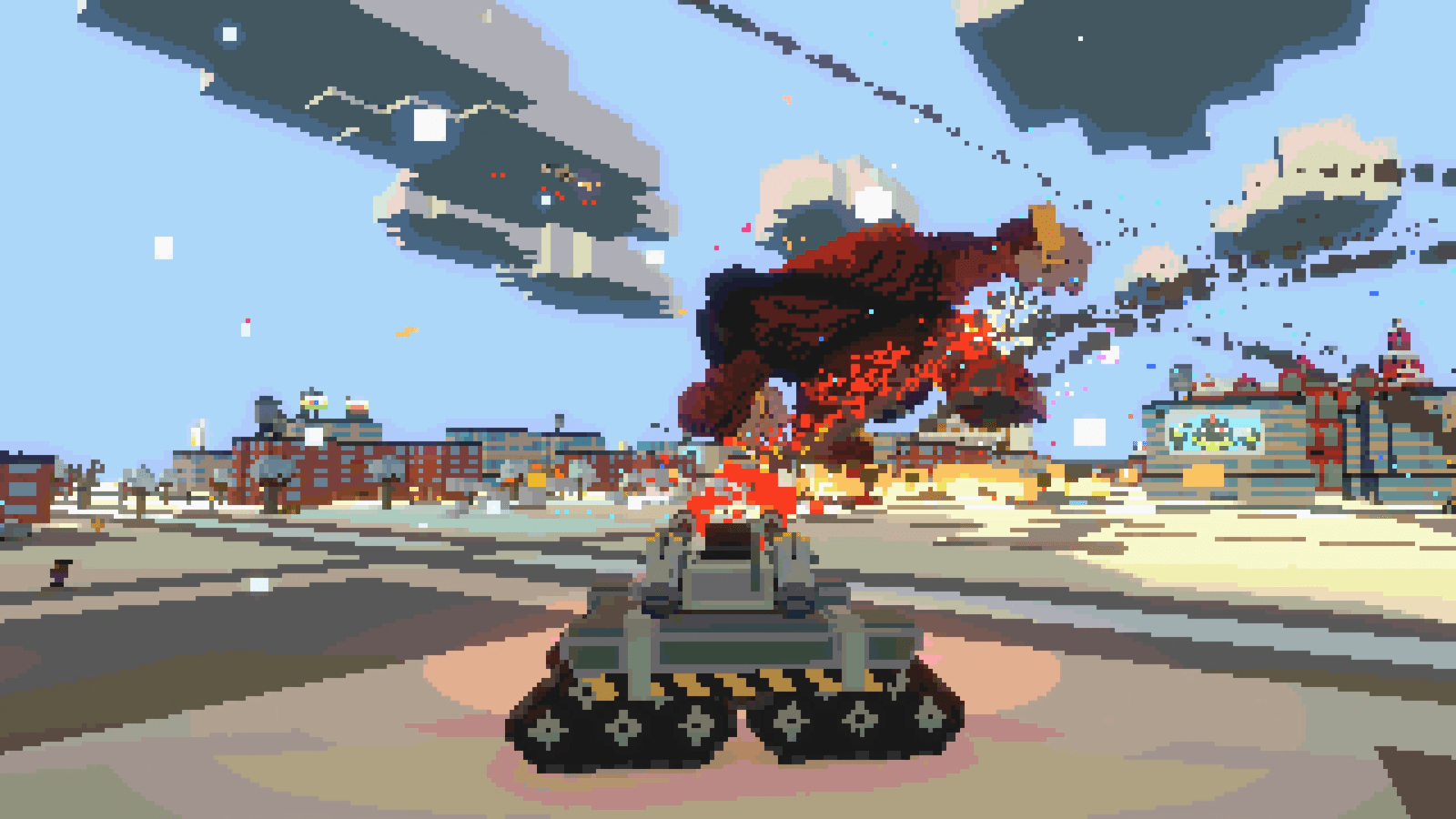 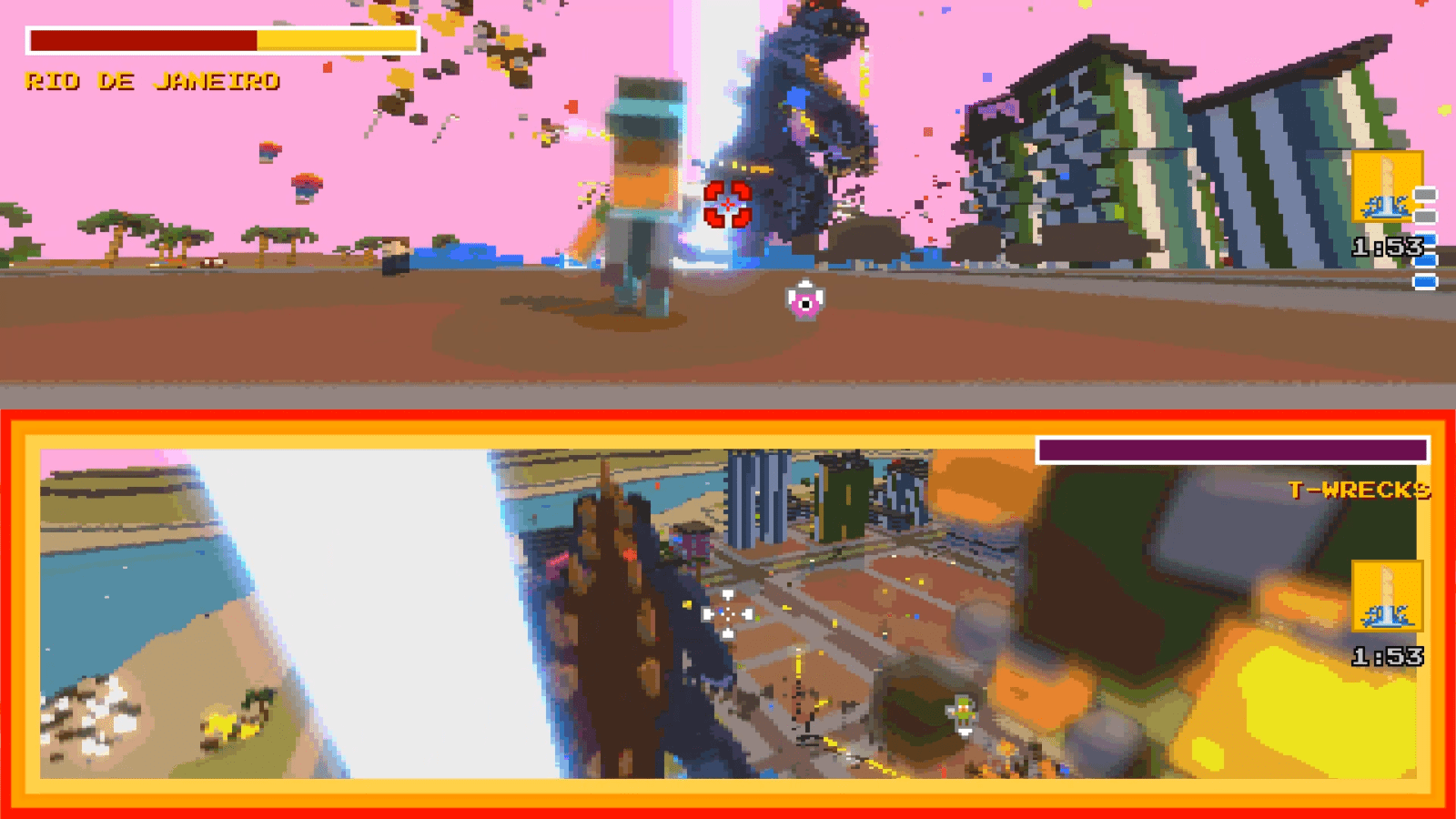 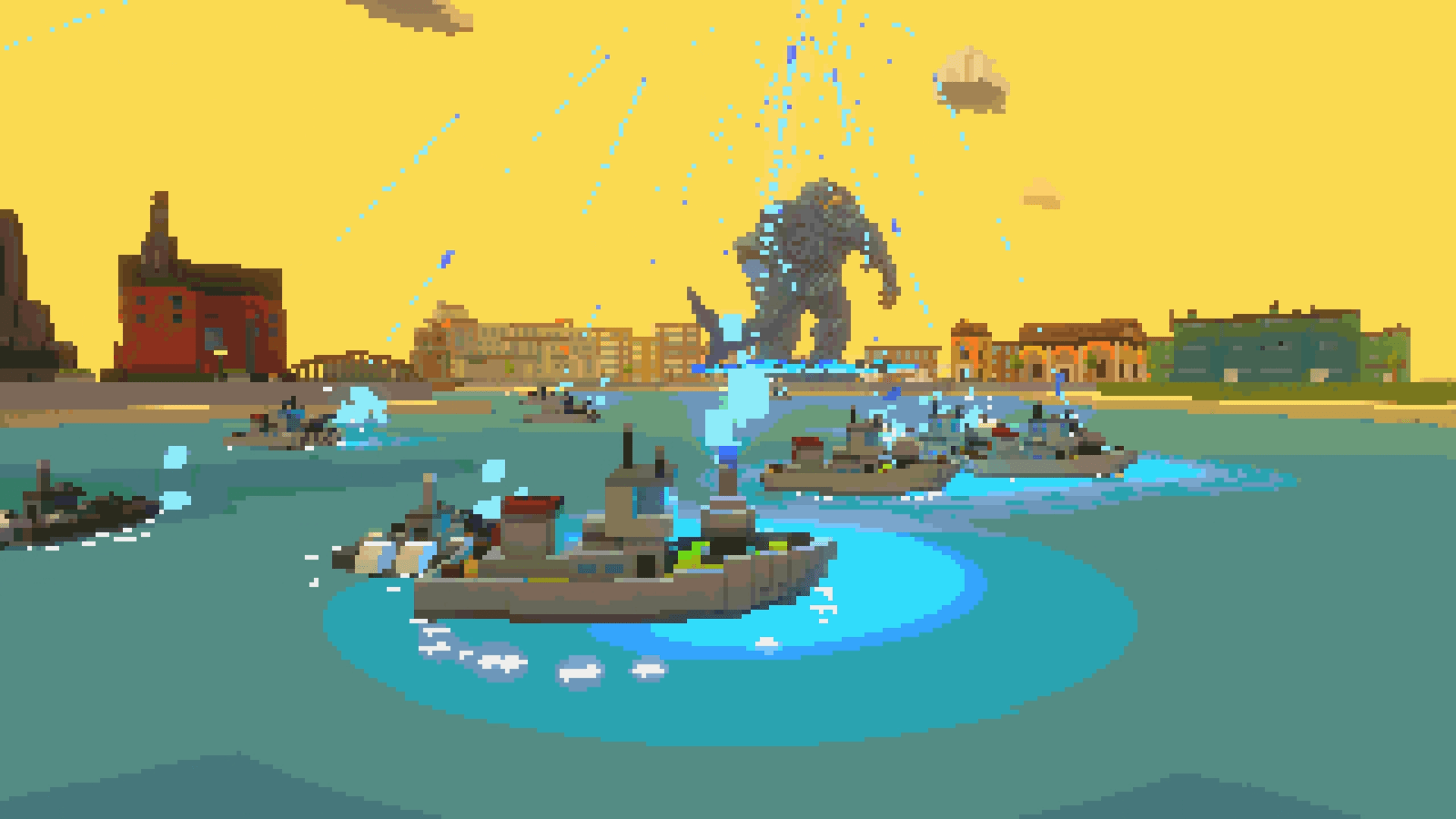 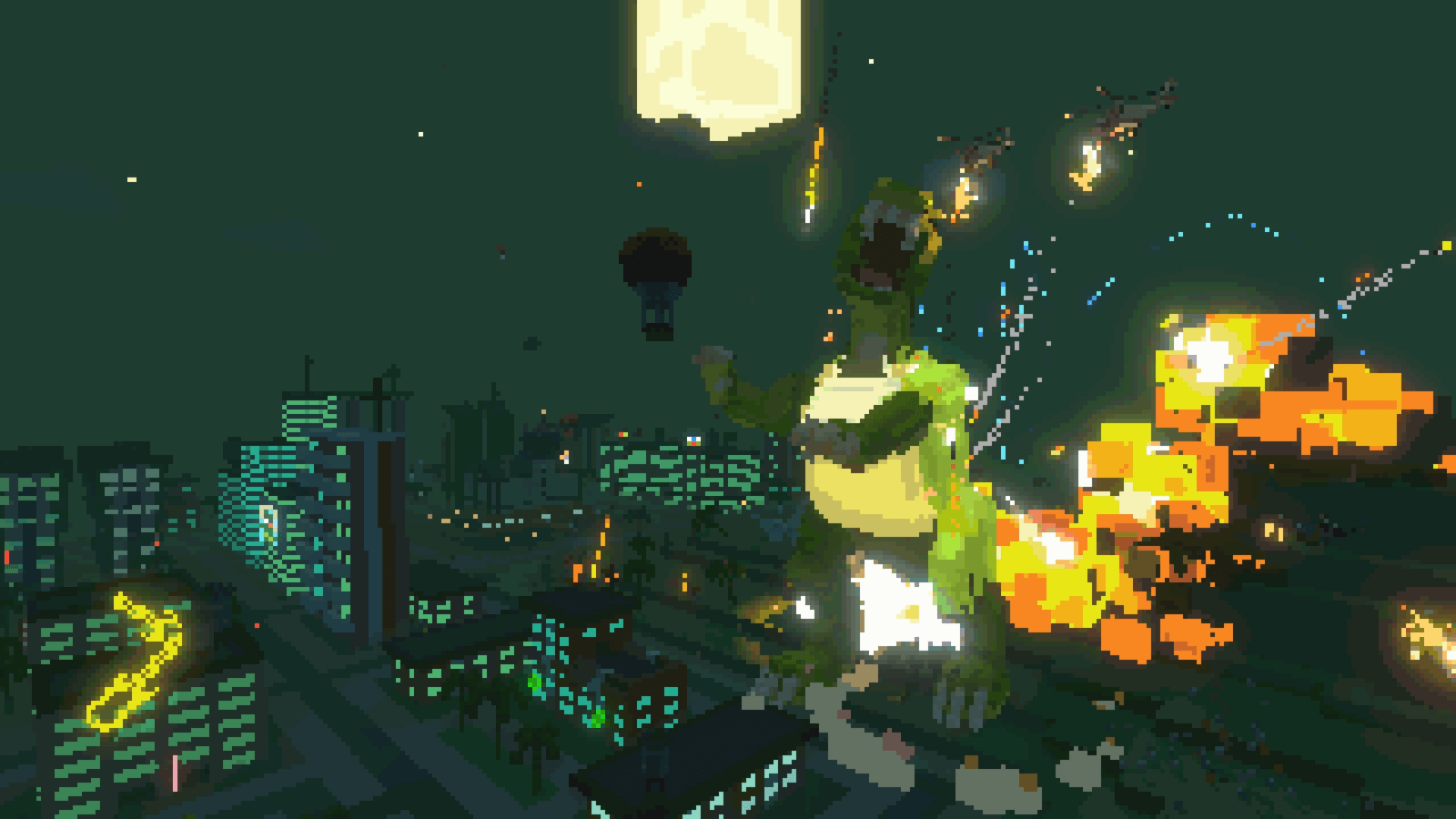