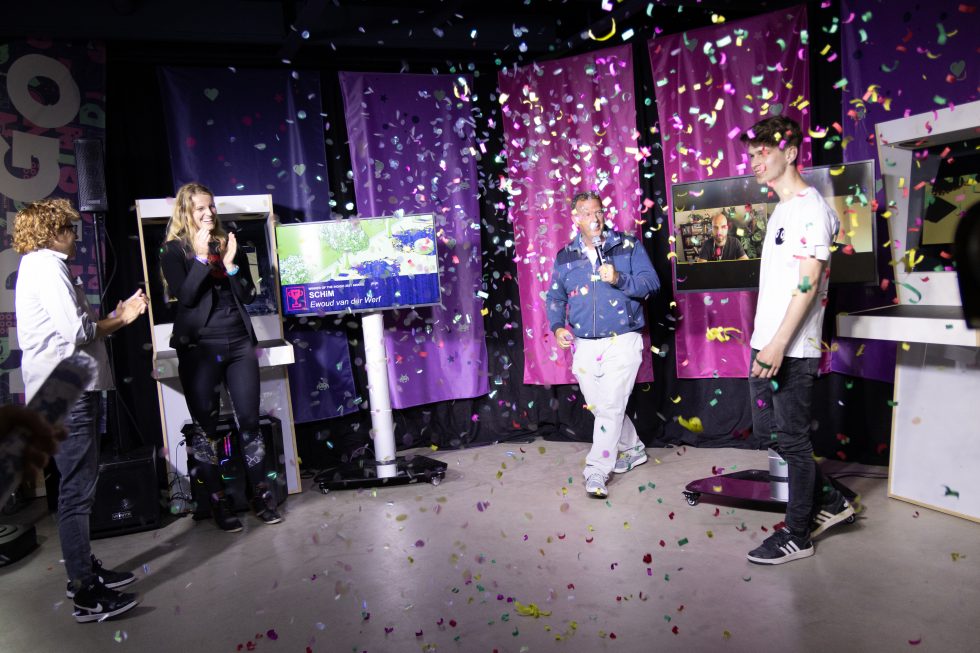 JP van Seventer, managing director of Dutch Game Garden and alderman of Utrecht, Klaas Verschuren, kicked off the event at 09:00. With the pandemic still looming, the organization behind INDIGO set out to feature an online event with a Dutch and Belgian focus. Promoting the studios and expertise that are locally present and the quality of games that are being developed. Dutch Game Garden created three tv-like studios to host and record the show by inviting speakers, streamers, and developers on location, hosting as many elements of the event as possible on the Dotslash grounds.

INDIGO has been expanding its TALKS conference track steadily since 2019. This year, INDIGO 2021 hosted a record number of 26 talks, featuring 38 speakers throughout the day. With several noteworthy highlights of Angie Smets from Guerrilla Games, Arjan Brussee of Epic Games, Hester Le Riche of Tover, Ralph Egas of Abstraction, Lennart Sas of Triumph Studios along with many other well-known individuals in the game industry. The conference program contained a varied collection of industry topics covering funding, publisher relations, legal, business models, art, diversity, artificial intelligence, and numerous other topics for industry veterans as well as students. The conference track gathered over 7000 views throughout the day with a total of 92,600 consumed minutes of video content.

MeetToMatch facilitated over 500 business meetings with a large array of industry professionals throughout the day. Showcasing its strength as a well-known international matchmaking platform. Besides hosting the meetings, MeetToMatch also delivered a brand new platform for INDIGO in which the organization hosted the streams for the conference track.

The traditional INDIGO showcase wasn’t playable for the first time since the start of INDIGO in 2008 due to covid. Though all the developers were able to either join the event on location or through a video call while streamers GlitchKraft, ShannaNinaNL, Rami Ismail, TeamWALL, and Kenzhi played their games. The game SCHiM, by Ewoud van der Werf, took the attention of the INDIGO award jury with its unique color palette and creative gameplay mechanic in which a frog has to move through shadows alone. For this year’s showcase, the organization only allowed the submission of Dutch and Belgian games. At its peak, the showcase stream gathered 307 unique viewers with a respectable 1983 viewer in the 10 hours live stream.

We proudly look back on this year’s edition. We set out on a new ambitious course to provide more meaningful content for an international audience. We were able to do just that with the collaboration of many great speakers, partners, and crew. We showcased many great new Dutch and Belgian games in this edition and brought the conference to a whole new level. It won’t take long before we’ll start planning the 2022 edition of INDIGO.