Spirinse is a student project, made by students from the HKU – Utrecht University of the Arts.

Spirinse is an action-adventure game. In Spirinse you take control of your spirit animal inside your spiritual world. However, this spiritual world has lost its balance. Your character travels through each of the seven chakra realms in this world. Why? In order to bring aspects of this world back into balance.

Some of our Unique Selling Points are:
– A contrast between tense combat- and relaxing exploration segments.
– Exploration Segments are usually relaxing and peaceful.
– Discover and resolve environmental- and physics based puzzles.
– Feel free as a bird as you traverse through handcrafted sceneries.
– Use your abilities and the environment in order to uncover secrets and shortcuts.
– The same physics system can be used to outsmart enemies in the game.
– A world that adapts and grows as you bring each chakra (boss fight) back into balance.
– This also includes character growth and progression such as new abilities and new ways to traverse the world.
– A huge focus on creating a detailed and beautiful 2.5D environment in an eastern calligraphic artstyle. – A narrative filled with eastern philosophy about topics such as meditation and living in the present. 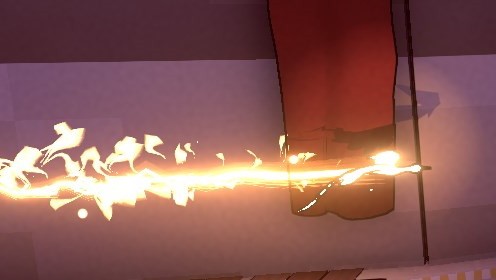 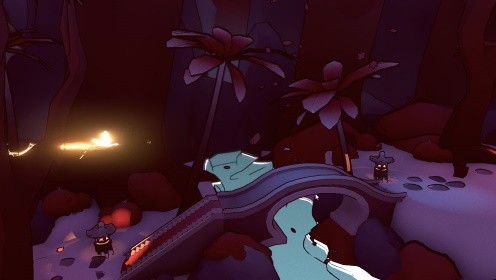 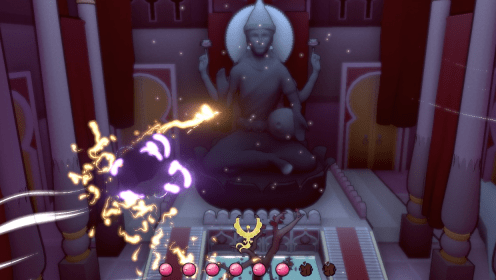 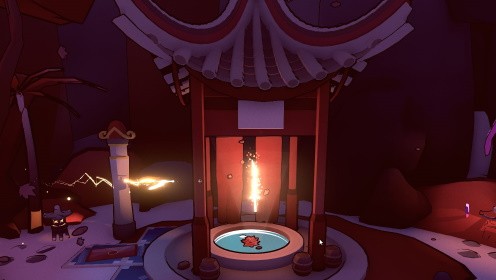 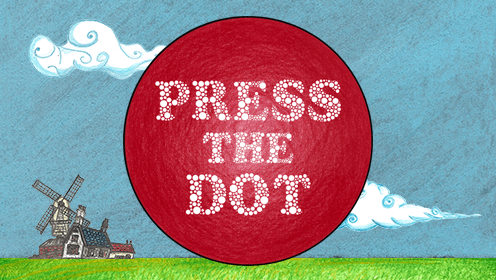 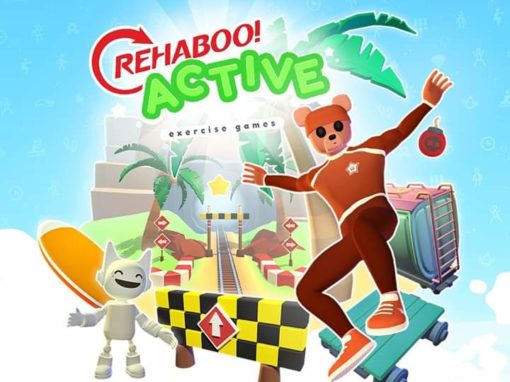 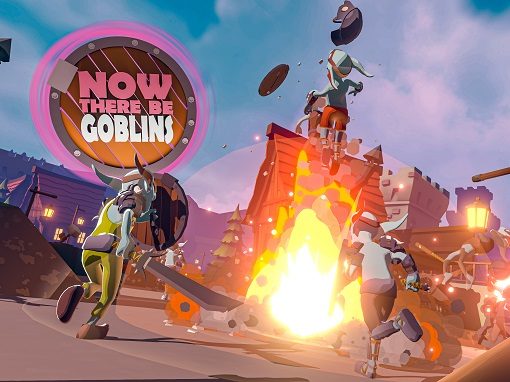 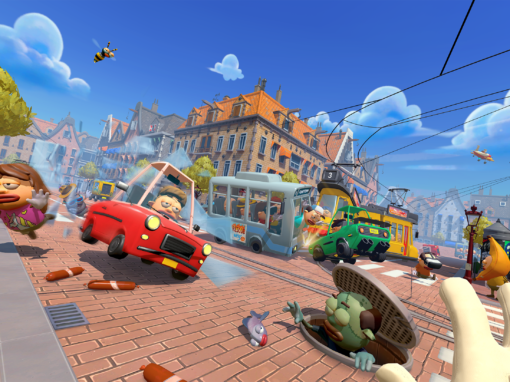