The Games Monitor looks into the trends and developments for applied and entertainment games in the Netherlands, such as number of companies, jobs, and game students. Analysis of a survey and discussions with experts were used to provide a more in-depth analysis of the challenges the industry faces to achieve growth. To put things into international perspective, the Games Monitor also presents some findings for other European countries. The findings of the research were first presented in 2012, followed by a new edition in 2015 and 2018.

Dutch Game Garden presented the Games Monitor 2018 during the xCAPTAINS event of INDIGOx 2019. For the research rapport Dutch Game Garden conducted a survey amongst game companies and hosted several roundtables to verify and analyze the results from the questionnaire.

Receive the full rapport by filling in the form below. It should arrive in your email inbox shortly.


I would like to receive the Dutch Game Garden newsletter 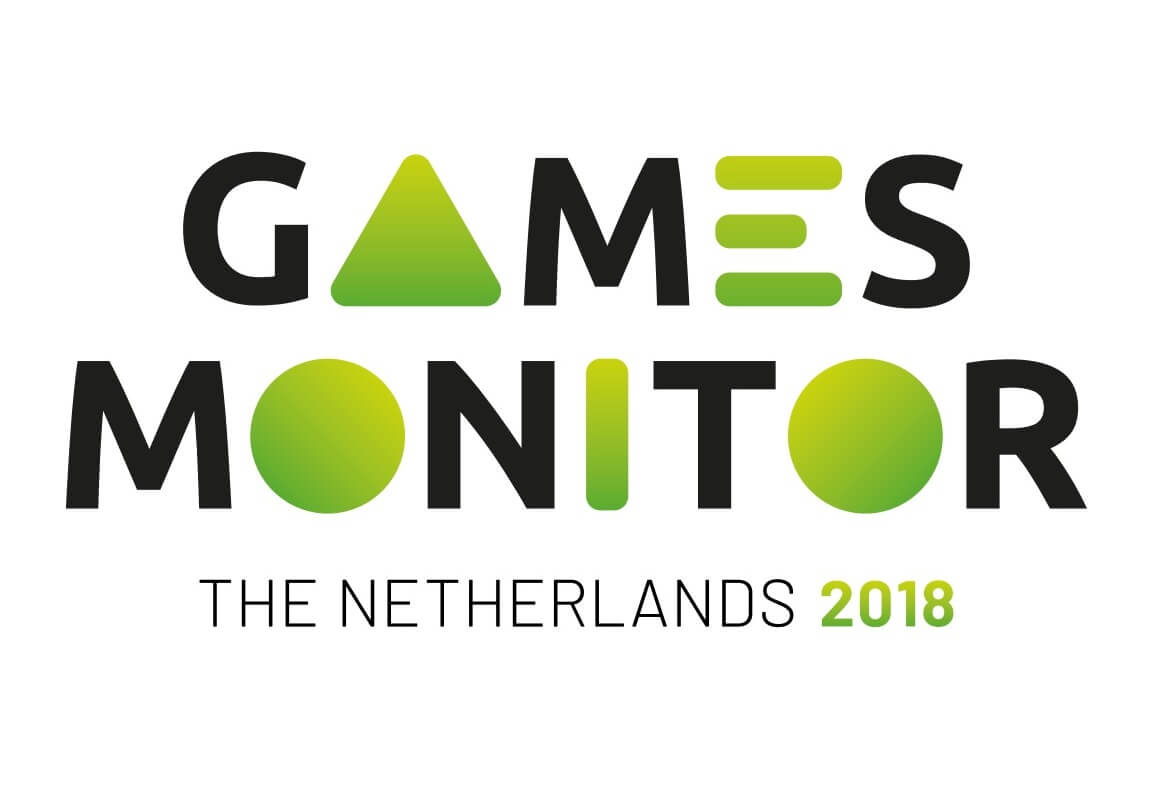