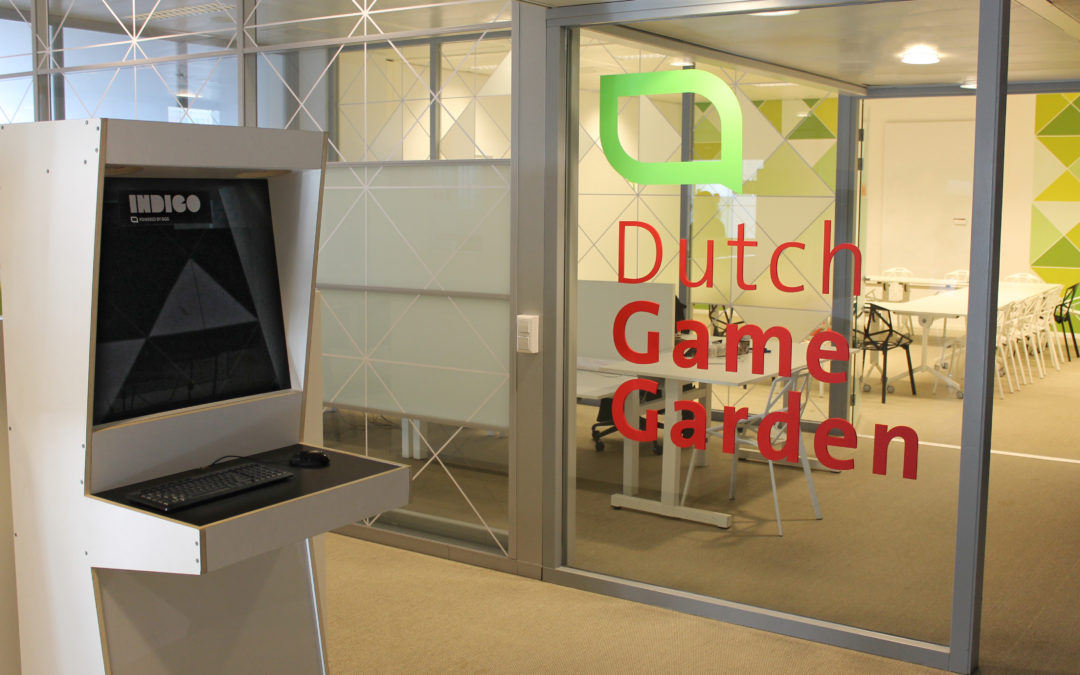 As of September, a new round of incubation starts at Dutch Game Garden, with a selection of new companies from inside and outside our Business Centers.
The incubation program guides promising young studios with running and growing their business. This includes individual coaching, network meetings, and team training, as well as consults with experts in diverse areas (law, funding, accounting, pitching, marketing, production, publishing, distribution, monetization, HR). By drawing upon the expertise of skilled mentors, each startup learns a great deal in a short amount of time. You can find studios that have previously participated in the incubation program here. Here is the selection of studios in the new incubation program:

Alterego Games is a game studio that makes serious games for companies and organisations besides having their own games in production. They focus on games that really get to the player, whether it is to get a message across or to tell a strong story. By empowering player-choice, Alterego Games makes the player a part of the experience they are designed to have.

Hibernate Studios develops fun, competitive, real-time multiplayer games for mobile platforms. The current game they are developing is RumbleRun, which they will be revealing soon.

KAVA has been founded to create a modernized version of Call of Combat, a hobby project by Florian Kading. Call of Combat was a team-based multiplayer game that gathered an active community from 2001 to 2012. The new version has been under active development since 2014. Call of Combat is a real-time tactics/strategy game that focuses on intense infantry tactics and organized team collaboration.

Speelbaars is a company consisting of former HKU students with a passion for creating experiences through games. They aim to make games that are memorable, inspiring and fun. With the release of their debut game Lumini, they set a bar that they will try to surpass with every future title they develop, as well as a showcase for the experiences they want to create. They’re also a little bit silly.

Turtleneck Studios is an ambitious company who strives to evolve with their future high quality, innovative entertainment games. Turtleneck Studios is currently developing RITE of ILK, a local cooperative exploration game that revolves around the lives of two sacrificed children who are forced to venture through unknown lands to save their tribe from the edge of extinction. All while being tied together by a rope. The two must trek through treacherous environments, solve environmental puzzles, and return peace to their home.