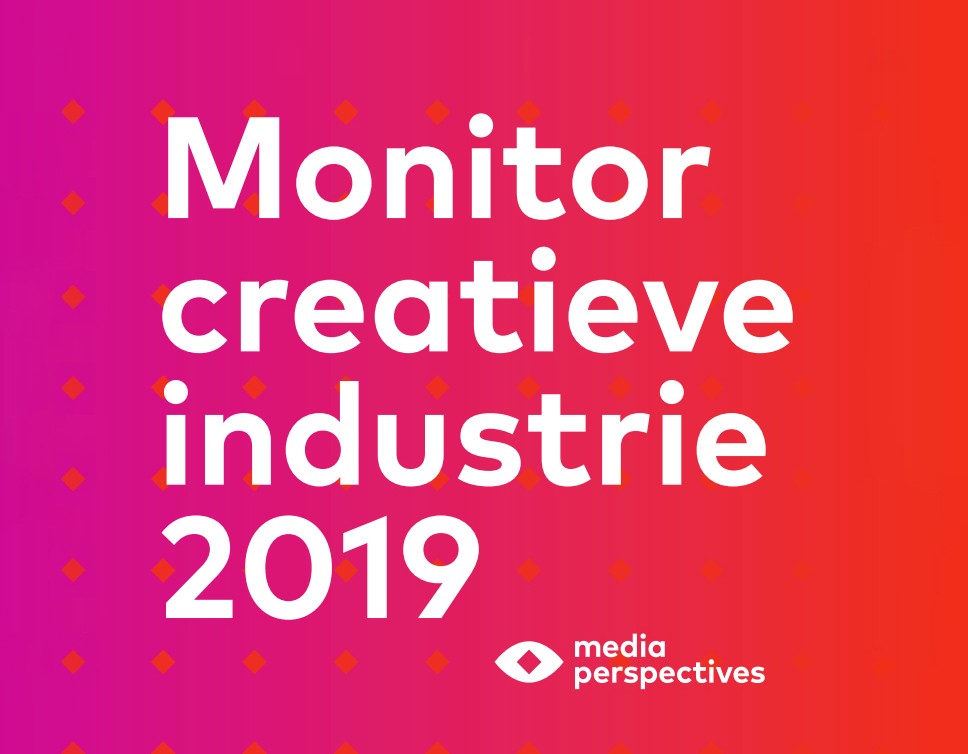 On January 13, 2020, Media Perspectives presented the seventh edition of the Creative Industry Monitor. The monitor shows that the number of jobs in the creative industry grew by 3.4 percent per year in the 2015-2018 period. That is twice the growth of the entire Dutch economy.

Image: Distribution of employment to top 10 cities and the rest of the Netherlands, for the total economy, creative industry, gaming and digital agencies, share as percentage of the Dutch total (2018)

Small-scale businesses are a characteristic of the creative industry. The independent entrepreneurs dominate in it. Not entirely unexpected with the recently announced record number of starting entrepreneurs in these past years (KvK). An average company in the creative industry currently consists of less than 2 people. Almost half of all companies are self-employed. However, the games industry shows a different picture, the number of independent entrepreneurs is less dominant (around a third) and the average size is around 7 people per company. Between 2015 and 2018, there was an increase in employment at larger companies, both in the creative industry and in general, as well as specifically in the games industry.

The Creative Industry Monitor concludes that the value of the creative industry is therefore not only of economic significance, but is also a source of innovation and innovation through crossovers.

The Creative Industry Monitor 2019 is already the seventh edition. The production is funded by the Ministry of Education, Culture and Science, the Ministry of Economic Affairs and Climate, and the municipality of Hilversum.

Media perspective posted a summary on the Creative Industry Monitor 2019 and made the full report available. The Games Monitor was used for figures and numbers mentioned about the games industry.