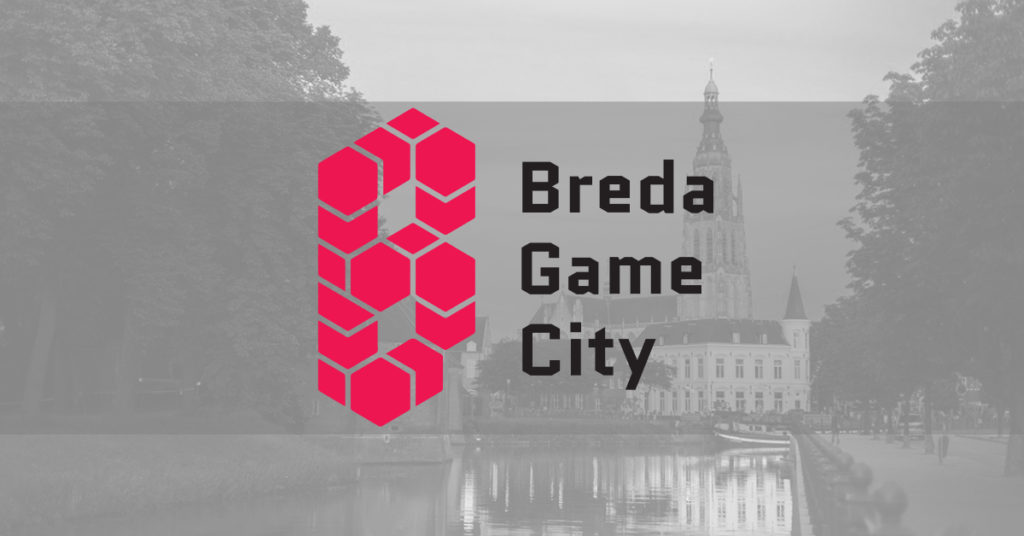 Breda Game City announces its presence at this year’s gamescom & devcom, where they will attend with a Breda delegation and host a digital Breda booth to connect the city’s talent with a worldwide audience!

Breda Game City (BGC), the foundation that aims at putting the Dutch city of Breda on the international videogame map, launched earlier this year and is already attending the world’s most important international events for the videogames industry: gamescom and B2B forerunner devcom. BGC’s presence at these significant events (August 23-27) will achieve two of the foundation’s most important goals: supporting Breda videogame professionals in their careers and offering international companies information about Breda’s outstanding factors make it a perfect city to establish a business in.

BGC will showcase to the world the great projects which have their roots in Breda by running a digital booth and offering a Breda delegation the chance to participate in the conference. BGC will present a selection of the best projects from Breda’s studios, including Twirlbound, Sassybot, Raidflux, Stitch Heads, and many more! BGC is supporting these local companies by contributing financially and practically to their presence at the events – and more spots are still available via this link!

The goals and interests of each company vary; Multiple award-winning studio Twirlbound (the creator of the successful game Pine) is bringing a brand new colorful open-world IP to Gamescom, looking for an investor or publisher to take their new game into production. Sassybot will be attending for industry networking and bringing visibility to their development studio and games (Fragments of Him and Winkeltje: The Little Shop). Many other companies aim to expand their international network, learn from peers, and give interviews to video game industry journalists.

Alongside the efforts that BGC is making on behalf of these local studios at gamescom and devcom, BGC is raising awareness for the city of Breda itself as an ideal new European hotspot for video game-related companies looking for a new or additional home base, therefore contributing to the entire Dutch videogame ecosystem.

Breda offers a unique proposition for companies ready to re-establish or expand to Breda in the south of the Netherlands – in terms of atmosphere, infrastructure, quality of working and social life, and growth opportunities. In addition to that, Breda’s talent pool is enormous and of extremely high quality due to the presence of Breda University of Applied Sciences (BUas), one of the highest-ranked international educational institutes for the videogame industry worldwide.

Free attendance opportunities with devcom and gamescom tickets for Breda & West-Brabant companies! Are you a Breda or West-Brabant company or professional and do you want to be part of our Breda delegation? Click here to register!

Breda Game City was founded in 2020 by a team of experts that were connected by our mutual awareness of untapped game development potential in the city of Breda – The Netherlands. Our goal is to put Breda on the international video games map by showing what we have to offer in terms of talent and also to create the ideal atmosphere and factors for new companies to establish in Breda.

Breda is located in the South of the Netherlands, near Eindhoven, Amsterdam, and Rotterdam, benefitting from their amazing international travel connections but with a higher standard of living and lower costs. We have access to superb talent from one of the world’s top-rated games development educations (BUas – Breda University of Applied Sciences). It is the ideal location for new and existing studios to set up and put down roots. The goal of Breda Game City is to make this as easy and smooth as possible!